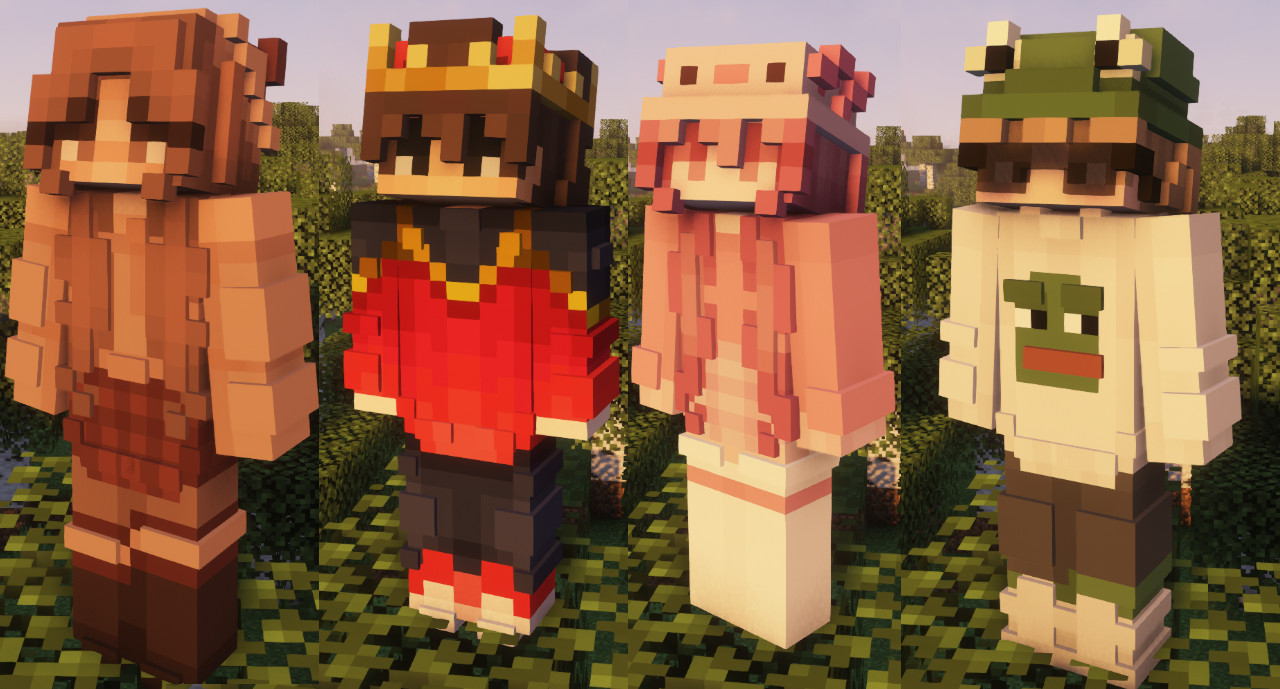 Replaces the usually flat second layer of player skins with a 3d modeled version. Will automatically switch to the vanilla 2d rendering when players are further away than 12 blocks in order to increase the framerate. Also supports transparent parts on things like glasses! Just keep in mind that the outer skin layer is slightly bigger than the main player model, so the cubes will not line up perfectly with the skin.

Since this mod is purely visual and fully clientside, so it doesn't have to be installed on servers and works everywhere!

Reads Valheim save data and outputs it to a JSON file

Valheim Save Tools This repository contains two projects. A command line interface tool that converts Valheim save files to and from JSON and processe 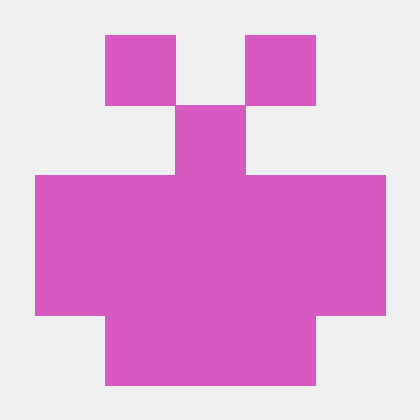 A framework for easily creating forms for a JavaFX UI.

FormsFX Forms for business application made easy. Creating forms in Java has never been this easy! Maven To use this framework as part of your Maven b

A library for creating and editing graph-like diagrams in JavaFX.

Graph Editor A library for creating and editing graph-like diagrams in JavaFX. This project is a fork of tesis-dynaware/graph-editor 1.3.1, which is n 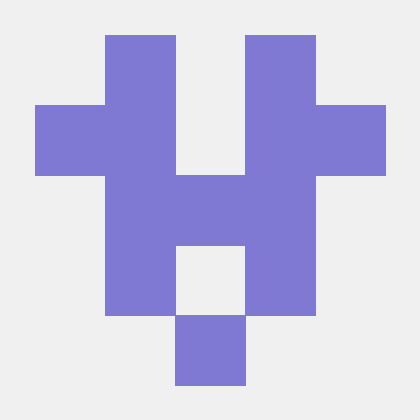 JavaFX Custom Controls This project will show different ways on how to create custom controls in JavaFX. It will cover the following approaches: Resty

GeyserSkinManager There is currently no config - drop in and it works! Known caveats: Only tested on Paper and Spigot 1.16+. 1.13 might break, but thi

A lightweight pinch-to-zoom pane for JavaFX

GestureFX A lightweight gesture enabled pane for JavaFX Features Accepts any Node or implementations of net.kurobako.gesturefx.GesturePane.Transformab 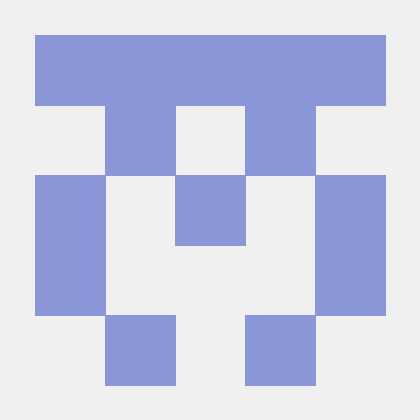 A collection of JavaFX controls and utilities.

GemsFX At least JDK 11 is required. Dialog Pane The class DialogPane can be used as a layer on top of any application. It offers various methods to di

Lib-Tile is a multi Maven project written in JavaFX and NetBeans IDE 8 and provides the functionalities to use and handle easily Tiles in your JavaFX application.

Create your own auto-update framework

Read the documentation, explore the JavaDoc, or see it in action Create a framework: design the environment and lifecycle (—bootstrap) to make your ow