This place contains the Java code for WorldEdit, but if you want to just use WorldEdit, get the mod or plugin from these pages:

Want to add new features to WorldEdit or fix bugs yourself? You can get the game running, with WorldEdit, from the code here, without any additional outside steps, by doing the following four things:

That's it. It takes a long time to actually transform WorldEdit into a mod. If it succeeds, the Minecraft game will open and you can create a single player world with WorldEdit.

When you make changes to the code, you have to restart the game by re-running the command for your changes to take effect. If there are errors in your Java syntax, the command will fail.

To edit WorldEdit in a Java IDE, follow these steps:

That's pretty much it.

If you want to be able to run the game also, follow these instructions:

Speeding up the Edit-Test-Edit-Test Cycle

It's a little annoying have to restart the game to test your changes. The best way to reduce the time is to run the server instead (using runServer instead of runClient) and then reconnect to the server after restarting it.

WorldEdit is open source (specifically licensed under GPL v3), so note that your contributions will also be open source. The best way to submit a change is to create a fork on GitHub, put your changes there, and then create a "pull request" on our WorldEdit repository.

Open-source mods for and by the Minecraft community

An elegant Minecraft mod template for the Fabric mod loader

A Minecraft Mod for Fabric which aims to make Block Entity rendering faster and more customizable with almost no compromises.

Fabric 1.16.5 port for GameSense. A more interesting readme will be coming soon, but check out the main repo at https://github.com/IUDevman/gamesense-

A working fucking minecraft sex mod which includes actual intercourse (Not made by me, made by https://twitter.com/schnurri_tv?lang=en) (His acc is private now because of 13y TikTok tards showing up with their cringey cancer)(Consider following my github acc if you like python and java stuff or are cool)

Minecraft-Sex-Mod-Jenny-1.12.2-Forge A working fucking minecraft sex mod which includes actual intercourse (Not made by me, made by https://twitter.co

Essentials Development Readme The official repository is at: https://github.com/essentials/Essentials We use NetBeans 7.3 for development. Recommended

Breakout API BreakoutAPI is a Minecraft mod which allows developers to create new windows that run alongside Minecraft. All the windows run on the sam

A Fabric mod designed to improve the chunk performance of Minecraft.

Teddyware Utility Mod Teddyware is a utility mod for minecraft anarchy servers for 1.12.2. It is like optifine, and should only be used on servers tha

A Minecraft Mod For TeaCon 2021

MCMTFabric - Minecraft Multi-Threading Mod Fabric Port This mod is based on the amazing work on JMT-MCMT. Please check that repository for details. No

Minecraft mod running on the TTCp engine to load modules written in JS at runtime - with runtime deobfuscation!

PolyFire ClickGUI opens with NUMROW_0 How to use: Run -jsmodules to initialize Navigate to your .minecraft folder Go to config/pf/modules/ Copy Exampl 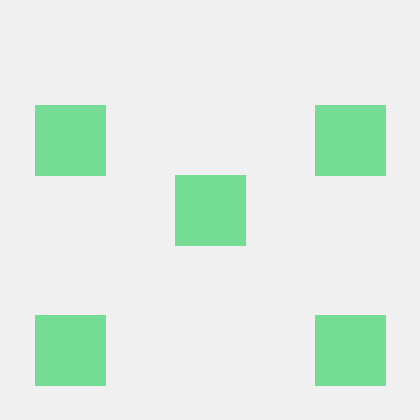 rainbowify rainbowify is a Fabric mod for Minecraft 1.17 that adds a customizable rainbow background to many Minecraft HUDs. Discord: https://discord.

A Minecraft mod on the Fabric modloader which aims to add some useful vehicles.

Automobility A Minecraft vehicle mod adding customizable cars. Made for ModFest 1.17 Screenshots Try it out! Recommended to use along with LambdaContr

A mod for 1.17 which fixes common bugs in Minecraft

Astatine Astatine is a mod for Minecraft which fixes common bugs in the game Astatine uses the Fabric Mod Loader, Forge will not be supported. About A

Minecraft mod to change the stack size of all items. Fabric 1.17

Stacker Minecraft mod to change the stack size of all items. For Fabric 1.17 Note: This mod has a config that defaults to 64. Change it to be whatever

Blitz 1.17.1 minecraft utility mod Designed to be used as a mod with the fabric mod loader Project Status This project is basically on hold until 2b2t 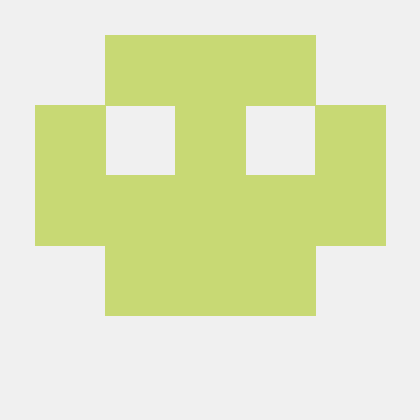