This is for everyone who wants to contribute to Sketchware Pro's development.

There are few things that must be taken into consideration before contributing to Sketchware Pro:

You may also check mod path that has the majority of contributors changes.

When you've made changes to one or more files, you have to commit that file. You also need a message for that commit.

You should read these guidelines: https://www.freecodecamp.org/news/writing-good-commit-messages-a-practical-guide/

Thanks, they help to keep Sketchware Pro alive. It's better to have multiple people work on a project, for more ideas, less bugs (sadly sometimes more), and generally quicker development. Each (helpful) contribution that gets thankfully accepted, gets noted down in the "About Modders" activity. We'll contact you how to note your contributions to Sketchware Pro.

This mod was not meant for any harmful purposes, such as harming Sketchware; Quite the opposite actually. It was made to keep Sketchware alive by the community for the community. Please use it at your own discretion and buy the Sketchware Premium subscription every month to support the original Sketchware team, even if you don't use it.

We love Sketchware very much, and we are grateful to Sketchware's developers for making such an amazing app, but unfortunately, we haven't received updates for a long time. That's why we decided to keep Sketchware alive by making this mod, plus we don't demand any money, it's completely free. :)

Hi! I'm a hobby programmer and usually use Java or Kotlin on Android-related projects.

An open source, modular alternative of sketchware. Create your own app in android using block programming like scratch!

OpenBlocks An open source, modular alternative of sketchware. Create your own app in android using block programming like scratch! What is OpenBlocks?

ThirdEye is an integrated tool for realtime monitoring of time series and interactive root-cause analysis.

ThirdEye is an integrated tool for realtime monitoring of time series and interactive root-cause analysis. It enables anyone inside an organization to collaborate on effective identification and analysis of deviations in business and system metrics. ThirdEye supports the entire workflow from anomaly detection, over root-cause analysis, to issue resolution and post-mortem reporting. 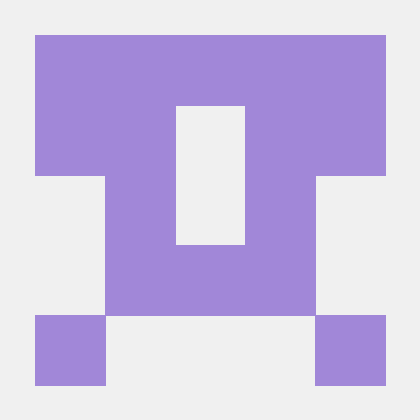 Sauron, the all seeing eye! It is a service to generate automated reports and track migrations, changes and dependency versions for backend services also report on known CVE and security issues.

SAURON - VERSION AND DEPLOYMENT TRACKER DESCRIPTION Sauron, the all seeing eye! It is a service to generate automated reports and track migrations, ch

Quiltflower is a fork of Fernflower adding additional features for use with the Quilt toolchain.

Quiltflower Quiltflower is a fork of Fernflower adding additional features for use with the Quilt toolchain. Changes include: Javadoc application Mult

yGuard yGuard is an open-source Java obfuscation tool. With yGuard it is easy as pie ( ?? ) to configure obfuscation through an extensive ant task. yG

Modern Java - A Guide to Java 8

Modern Java - A Guide to Java 8 This article was originally posted on my blog. You should also read my Java 11 Tutorial (including new language and AP

PipelinR PipelinR is a lightweight command processing pipeline ❍ ⇢ ❍ ⇢ ❍ for your awesome Java app. PipelinR has been battle-proven on production, as

Tools for working with generic types

TypeTools A simple, zero-dependency library for working with types. Supports Java 1.6+ and Android. Introduction One of the sore points with Java invo

Overview Polyglot for Maven is a set of extensions for Maven 3.3.1+ that allows the POM model to be written in dialects other than XML. Several of the

icecream-java is a Java port of the icecream library for Python.

icecream-java is a Java port of the icecream library for Python. 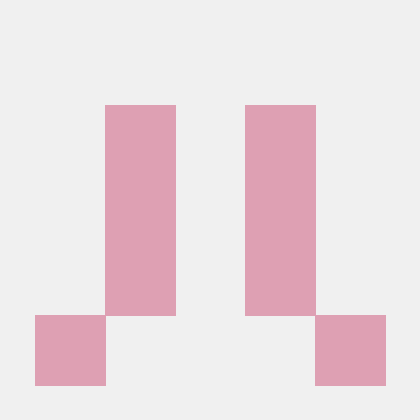